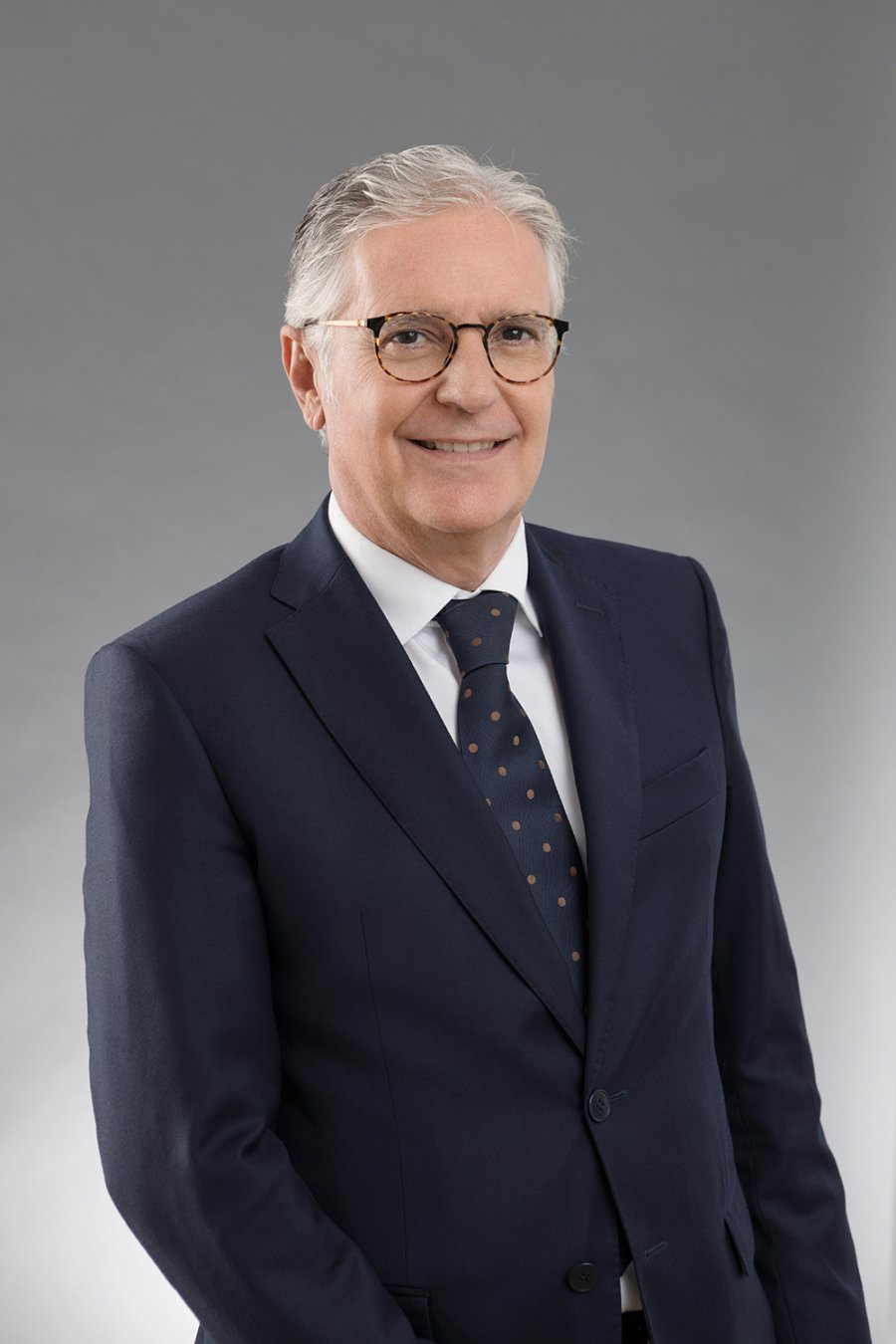 His extensive career has led him to provide labour-related advice to a large number of companies belonging to sectors such as graphic arts, the media, leather goods, fashion, iron and steel, agri-food and chemicals. He has headed countless staff restructuring processes for major companies, providing them with advice on negotiating with works councils and unions.

Tirso Gracia regularly represents clients in mediation procedures, appearing before social courts and tribunals, as well as arbitral tribunals and joint commissions. In his practice, he leads negotiations for collective agreements for the leather goods industry in Madrid and Catalonia, as well as participates in government support schemes for the fashion, footwear, leather and leather goods industries.

He is currently the Chairman of the Leather Goods Manufacturers’ Guild of Catalonia and a member of the Social Council of the Autonomous University of Barcelona. In the field of education, he has been teaching Labour Relations at the School of Upper Management and Business Administration (EADA) as part of the Master's in Human Resources Management and the Executive MBA programmes since 1995. He is also an expert in current legal issues and frequently appears as a guest on television and radio debates.

Tirso Gracia is recognised and recommended by prestigious international directories such as Chambers and Partners and Best Lawyers. 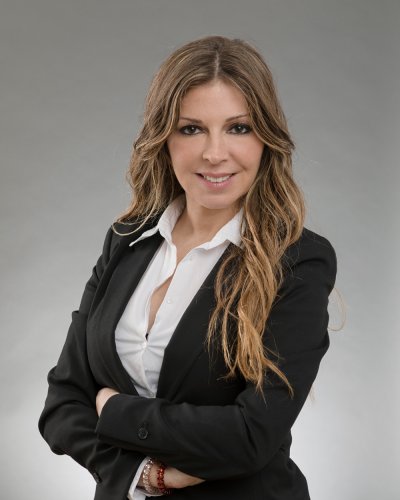 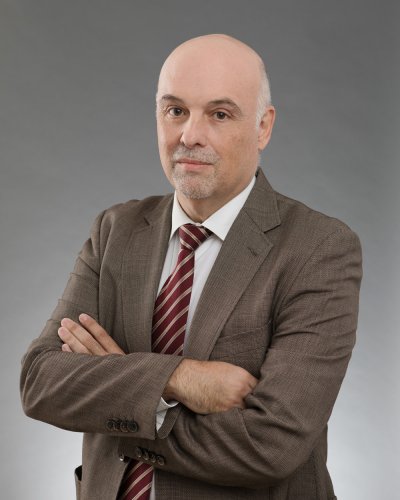 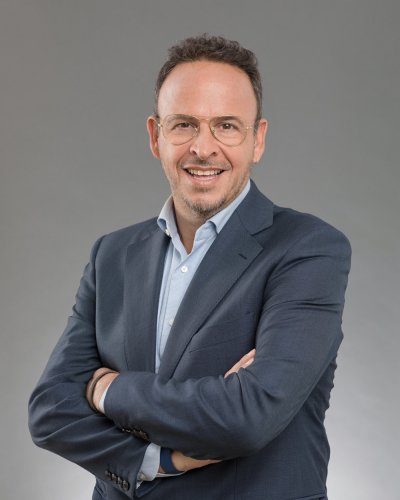 IT Expert and Private Investigator
🍪 This website uses cookies—both first-party and third-party cookies—to gather statistical information on your browsing and show you advertising related to your preferences, generated based on your browsing patterns. If you continue browsing, we will assume that you agree to their use. Additional information: Cookies Policy